How do you show your love for anime?

It could be something as subtle as pins on your bag or stickers on your phone or it could be as flamboyant as… exactly cosplays!

With the rise in reels, there has been a steady rise in the number of anime-based Cosplays!

Now, as a female, I have compiled a list of 10 different characters who you should Cosplay as and mind you!

We also have some of everyone’s favorite male characters as well in here so don’t shy away from a little gender-bending here and there!

Sakura managed to make it to the list, but on the borderline.

Sakura has started getting a lot of attention since the Boruto anime.

Having good displays of her medical ninja skills, her brute strength, and even her teamwork with Sasuke, Sakura has made a good comeback.

As much a classic and a great character, Sakura is to Cosplay, it does come at quite the cost, literally.

Cosplaying Sakura is a sort of a tricky affair since none of us are born with pink hair.

At the least, her Cosplay will cost a budget including the hair, contact if you aren’t blessed with naturally green eyes, her clothes, the Konoha headband, and the sandals.

The purple eyeliner for the Byakugou mark is the least of problems as of now.

Re: Zero gave the Isekai realm a bunch of great characters but none of those compare to Rem.

Her skill in doing all the household chores is comparable to none.

She is trained as a combatant maid and her will to stay with Subaru even helping him win over the love of Emilia brought tears to everyone’s eyes.

Cosplaying Rem is not too difficult if you can get your hands on the maid outfit and blue hair, at least if you have blue eyes already.

If one is willing to invest money, it should be the maid outfit, since it can be used to Cosplay so many other characters like Misaki from Maid-Sama to Roberta from Black Lagoon!

From fainting, while even talking to Naruto to starting a family with him, Hinata has endeared us with every single style of hers.

Do not underestimate her, mastering her byakugan, Hinata is a tough opponent to fight against.

As much as she is shy and avoids conflict, once she decides that, she is going to beat you up, be prepared.

Hinata’s design matured into a much simpler one as her character progressed.

The contacts are something you will have to invest in at the least.

Simple plain clothes with a kunai pouch at her thigh, the Konoha headband in her neck, and open-toed boots complete her design.

Hinata is fun to Cosplay as a female especially if you have long black hair and a liking for pastel clothes.

4. Zero Two From Darling in the Franxx

Zero Two has been the best girl for a lot of people for the longest time!

She has been a mainstay and female cosplays ever since her series was released.

If you have the pink hair and green eyes from the Sakura Cosplay, not doing this one would be a big missed opportunity!

Thanks to her sheer popularity, her suit, horns, and even teeth and straight-up are available on lots of online stores with ease in all sizes!

You can pick your pick directly from these stores, whether it is the bright red spandex suit, her white cloak, and hat, or just a regular red dress with white boots!

5. Boa Hancock From One Piece

Boa Hancock is the most beautiful woman in the One Piece world and carries herself with that pride.

She is the ruler of the Amazon Island of women and a Warlord.

Her position proves her power and abilities both as a leader and as a combatant!

Boa is fond of dresses that show off one of her long legs.

Black pumps shouldn’t be a problem, although her snake-shaped earrings, might come at a price.

Long black hair and blue eyes are something you can’t take for granted but if you do have those then cosplaying Boa is something you shouldn’t have to think too much about!

6. Nami From One Piece

A navigator hungry for money, Nami’s charm is completely different!

Nami is a beautiful ginger-haired woman and depending on the length, you can choose between a pre-time skip for a short and a post-time skip for longer hair cosplays!

Nami has sported a range of outfits from a simple black trench coat to a halter-neck red dress with pumps!

From a simple site dress to her iconic bikini top with jeans!

Nami’s signature orange hair, brown eyes, trusty log pose, and her pinwheel orange tattoo is what makes Nami, the navigator the audience loves so much!

7. Nico Robin From One Piece

The Devil Child has taken the world by storm with her feminine charms especially since her debut as a ‘geisha’ and ‘beast pirate disguise’ in the recent Wano arc!

Long black flowing hair, blue eyes in the anime, and brown in the manga, nobody who watches One Piece have been able to resist this femme fatale!

From her iconic black dress of Enies Lobby to the iconic wrap-around skirt with a blue zip-up top with sunglasses on Fishman Island, Robin has had all sorts of clothes that she has rocked!

The ease of cosplaying her on a budget comes from this very variety!

So, what will you pick?

The pink shirt and shorts from Zou, plain blue dress with boots from Dressrosa, or the purple top and skirt with an elaborate cowboy hat and fur trench coat from her times with Sir Crocodile?

I know he is not a female character guys but just hear me out,

The Straw Hat captain has always attracted his viewers with his simple but iconic clothing.

A red shirt with blue shorts, sandals and a straw hat.

The scar under his eye is easily manageable with eyeliner!

Not only is Luffy a budget sweet cinnamon roll, he is also such a budget Cosplay!

Because it doesn’t matter if you don’t have a red jacket!

Luffy sported a purple jacket during the Sabaody Arc, yellow during the Marineford Arc, and also a green one in the movie Strong  World!

He also wore a red and white striped trench coat on Punk Hazard and a black shirt with sunflowers in Dressrosa!

Luffy has no shortage of cosplayable outfits and all you need to identify him is his signature Straw Hat, scar below the eye and a big wide smile!

9. Mikasa Ackermann From Attack on Titan

Mikasa is in town and you can’t miss the opportunity to Cosplay her!

Attack on Titan Survey Corps uniforms is available for affordable prices all over the internet!

Mikasa is a no-nonsense Cosplay once you have all the materials you need.

Just put it all together and you’re done. It is also a versatile Cosplay.

Having a chest like Tsunade’s has been and probably will always be a dream for most women.

Tsunade has a heavy presence in the series, all the way from Naruto to fighting Madara in the final war.

Tsunade has made her mark in the series as one of the strongest Ninjas of all time and this reflects in her popularity as a one of the top choices for female cosplays.

A sleeveless top with a belt, leggings, and heeled sandals, Tsunade also sometimes had a green jacket on.

She wears her long blonde hair in two ponytails and can be found gambling or drinking the night away! 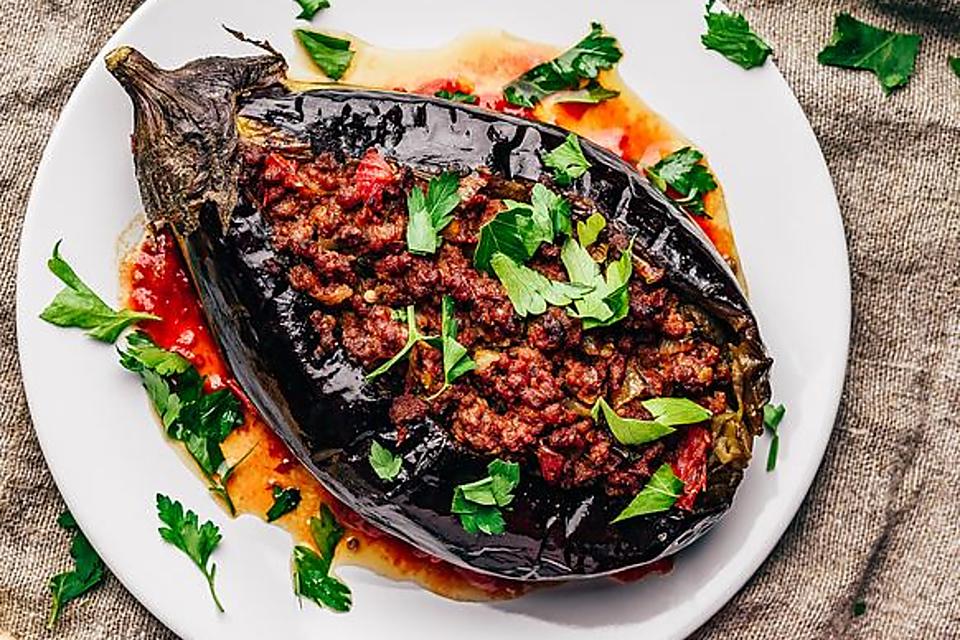 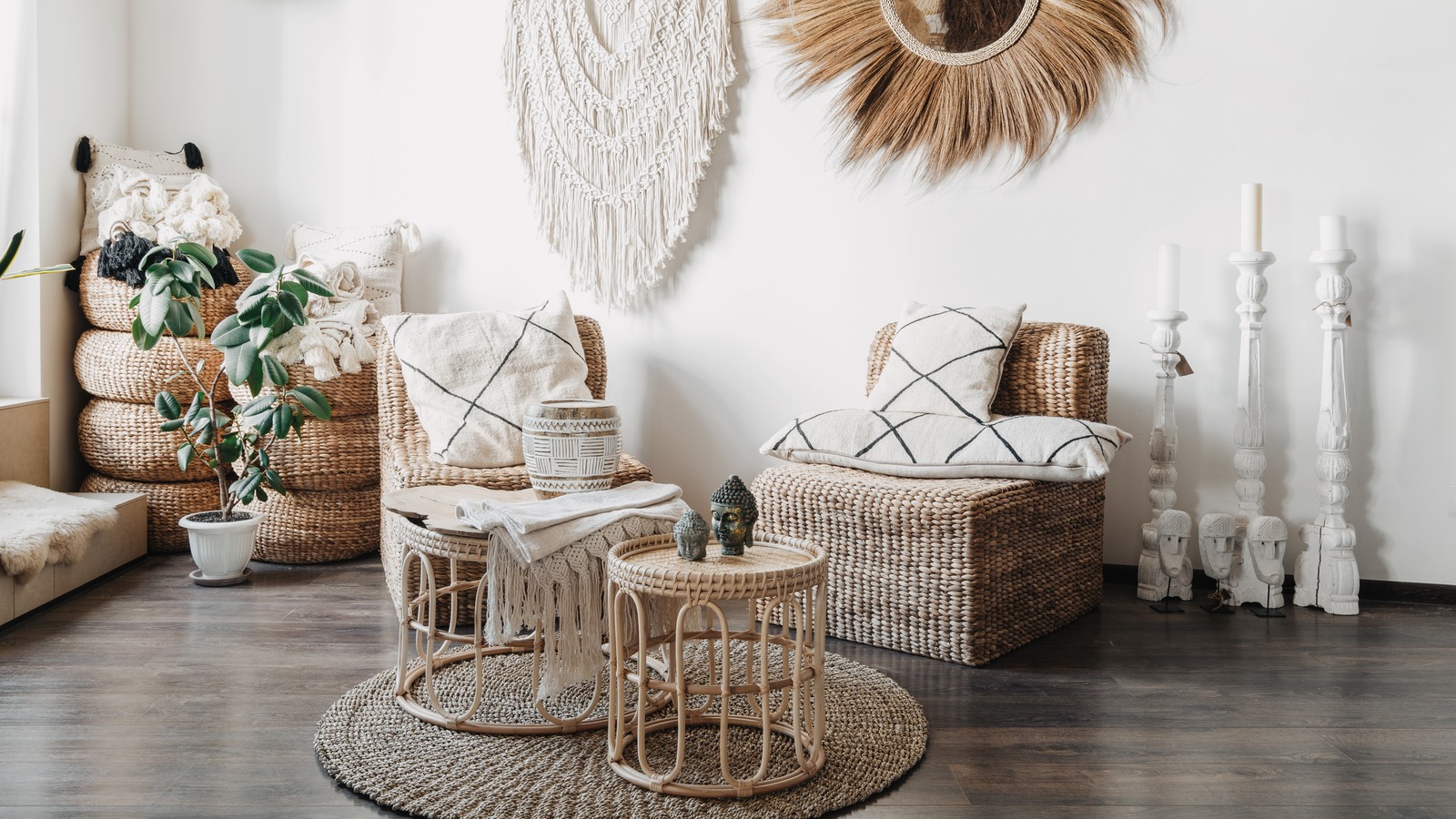 How to Recover From Chronic Sleep Deprivation 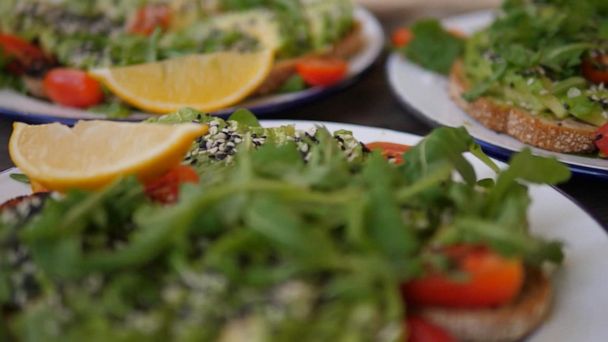